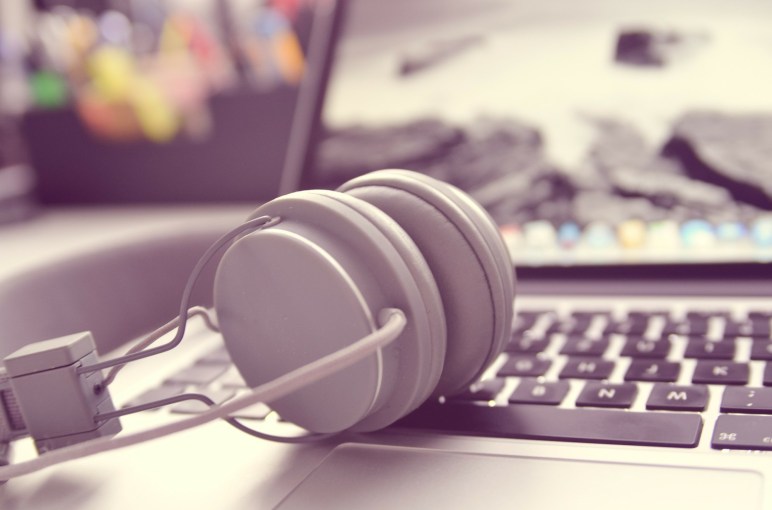 As you will see from my biography, my education fermented an interest in politics and the economy but my work history and the basis for what I now am writing about comes from the world of criminal investigations. I am proud to have spent in excess of 35 years conducting a variety of investigations from the small to the large, from the simple to the complicated. Thirty-four of those years was with the Royal Canadian Mounted Police and then another three in the Corporate world. The investigative world was my world for a long time, too long some may say to have had no effect on shaping my thought processes. I hope that that is not totally true. I think it has honed my ability to tell right from wrong.

So why write a blog?

I like many have become shocked at the steadily declining emergency services world, in particular the world of policing and its unaccountability to the general public. Mismanagement has become common with morale at an all time low, costs at an all time high, and grossly inflated organizational units. While at the same time the public good is being battered  while management currency of the day is often knee-jerk with pandering reactions to the political forces that buffet them.

There is a growing legalized corruption of these services, where self-promotion and personal advancement seem to have become the leading driver of change.  Equally shocking is that there is growing obfuscation of the details, a lack of accountability and often times an obvious attempt to misdirect the information.

I don’t think the need for me to blog would be quite as strong if the Fifth Estate, which over the years I relied upon to shed a light on public matters is failing.  Reliable reporting and investigative journalism is on a troubling decline. Thorough reporting is being replaced by YouTube and Twitter feeds have become the determinants of what is newsworthy and in the public interest.  Questions are not being asked and the depth of a story is often a 30 second news bite or in 140 characters.

Therefore I hope to bring an investigational focus on some of the issues of the day.  It will be interspersed with clearly identified opinion, but hopefully most with be credible research on broad topics which are afflicting both the good of the public and the good of those involved in the services.

This will not be a “cop blog”, nor with deference will it be a stringing together of police information or a running account of the latest in the gang wars and affiliations. There are others who already do this. These sites are often based on rumour and innuendo, and they are ever changing, often confusing, and for the most part just symptoms and not the causes. My goal is to ask the relevant questions, find the broader issues which underly these problems and to venture down the rabbit hole. There is little doubt that it will offend some.

As I age and time no longer seems infinite, this blog will be both my therapy and sometimes a lectern, but mostly an attempt to provide a fair debate and a closer examination of these issues.

I claim to be neither conservative nor liberal, often living in the world of the grey, not the black and white. I may not have answers to a lot of questions.

I  also hold out the possibility that I will write about something that interests me outside of the policing world. I find that too much of a single focus of attention can be tiresome.

Hopefully there is room for an often cranky old goat amongst the overwhelming and bewildering jetsam of the net, an “older” person who is not going to write writing about retirement locations, the latest budget changes affecting pensions, or about my dog.

My heroes over time have included Woodward and Bernstein, Christie Blatchford, David Carr, and Michael Lewis, and I am a huge fan of the New York Times and ProPublica. I could never claim to write as well but they inspire me to try.

Welcome to my blog.

4 thoughts on “By way of Introduction”